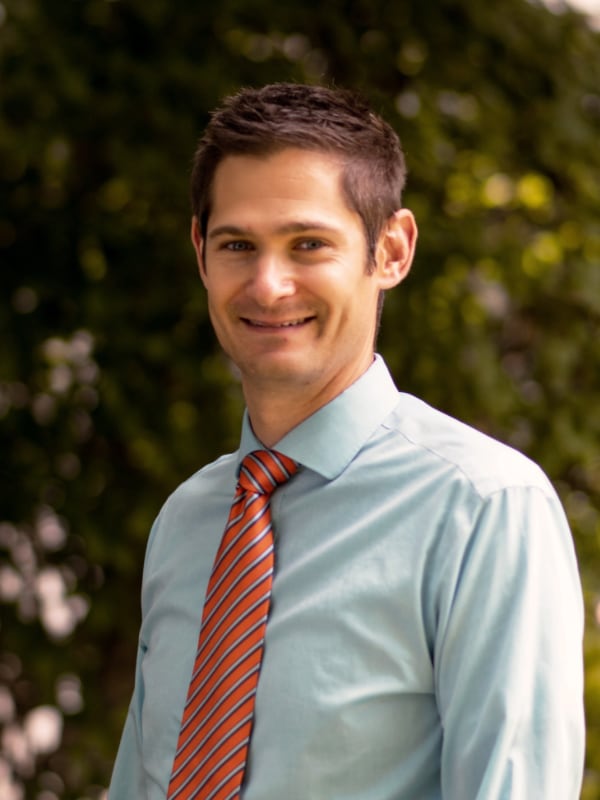 Dr. Eddie Fisher joined Renton Pediatrics in 2014. He grew up in Seattle before attending Whitman College in Walla Walla, WA. At Whitman, he majored in history and played saxophone in the jazz band. He received his medical degree from Penn State College of Medicine in Hershey, PA, and completed residency at Primary Children’s Hospital in Salt Lake City, UT. Dr. Fisher is board-certified in General Pediatrics.

Following his residency, Dr. Fisher and his wife, Alexa, moved back to the Seattle area. They have two young children. In Dr. Fisher’s spare time, he enjoys traveling, running, college athletics, and spending time with his family.

Dr. Fisher is excited to be working at Renton Pediatrics and share his enthusiasm about pediatrics! He is accepting new patients and works at our Renton and Kent offices.

Dr. Fisher works in our Renton Office on Tuesdays, Wednesdays and Fridays. He is in the Kent Office on Thursdays.